Get the Fund Overview

With as little as $100, you can invest in Crowd Capital to help families keep their homes and regain financial stability! 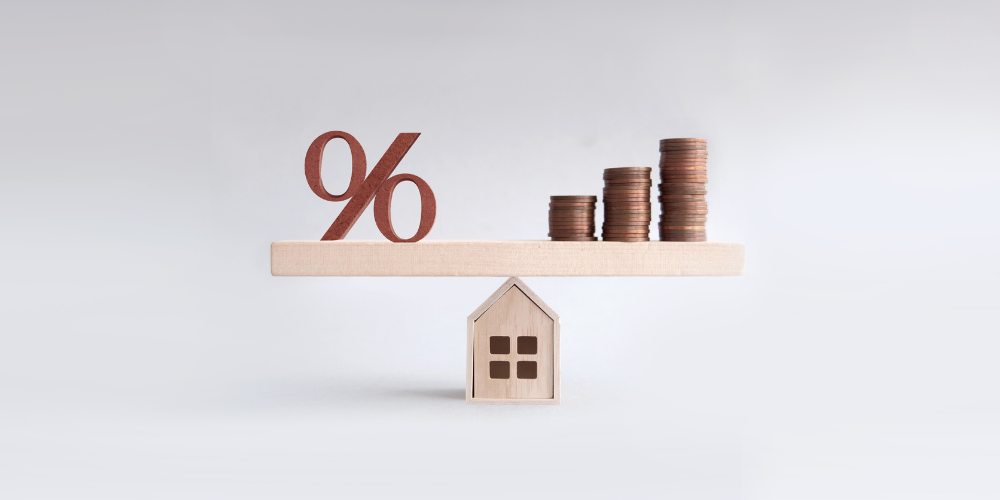 It's no secret that many American families are struggling to make ends meet. In fact, according to a study done by the LendingClub and PYMNTS, nearly “61% of Americans were living paycheck to paycheck as of June 2022.” And in that same study, they found that “an estimated 33.5 million — or 13% — of U.S. consumers spent more than they earned in the past six months.” This is in large part due to inflation. With the costs of groceries, utilities, and other necessities continuing to rise, it's not hard to see why so many households are struggling with their finances.

The U.S. Federal Reserve is doing its best to combat inflation by raising interest rates, but it is having an adverse effect on families that are already struggling to get by. Even the most insignificant increase in interest rates can make a major impact. Whether buying a home, purchasing a car, or paying for everyday expenses with a credit card, it’ll cost the Borrower significantly more money. In this blog post, we’ll cover four ways rising interest rates can negatively impact lower-income families. Let’s dive in.

Additionally, many lower-income families that live paycheck to paycheck rely on credit cards to bridge the gap between paydays. Unfortunately, nearly all credit cards are variable-rate APRs instead of fixed-rate, which means they’re directly impacted by an interest rate increase. Higher APRs translate to more accrued interest on the increased debt that families are taking on due to inflation. And that interest adds to the overall debt held by the family causing a cyclical issue. This can make it difficult for families who are struggling with high credit card debt to pay down their balances in an affordable way. If the family is unable to make the minimum payments, which are also increasing due to the higher interest rate calculated on their unpaid balance, they’ll risk missing payments which will impact their credit scores and their ability to get other credit cards or loans.

Rising rates may also lead to an increase in fees and costs at banks and other financial institutions too – which can translate into higher fees for Borrowers who don’t have access to other options.

Aside from going further into debt, when borrowing money is more expensive, it’s highly likely that many people will pull back their budgets and stop making extra unnecessary purchases. This leads to less money flowing through the economy, which can have lasting impacts on businesses and their ability to sustain significant drops in revenue. This leads us to our next point of rising unemployment rates.

When interest rates rise too quickly, the economy slows, and employment rates typically drop. As with everything in business, supply and demand drive the success of our economy. Inflation occurs when there is not enough supply to meet the demand of consumers. When the Federal Reserve increases interest rates, they’re hoping it will drive down consumer demand. Unfortunately, this means businesses will bring in less revenue and they might scale back their hiring or reduce wages in an effort to control costs. The result is likely to be increased economic uncertainty and hardship for American workers, as more people find themselves out of work and struggling to make ends meet.

Businesses in the construction, manufacturing, retail, and services industries are generally the ones who are most affected by inflation and other increased business costs. These industries are also larger employers of low-income families who are disproportionately affected by high unemployment.

We've seen unemployment rates slowly start to improve this year, but with an impending recession, it has many worried about potential layoffs in the future – causing unemployment rates to potentially spike and leaving families struggling to pay their bills, let alone save money for the future.

3. Rising Interest Rates Make it Harder to Save for Future Needs

As interest rates continue to rise, it is becoming increasingly difficult for people to save for future needs. This is especially true for those who are already struggling to make ends meet. When every extra dollar is going towards paying off debt or covering basic living expenses, there is little left over for savings. In fact, the average American household has less than $400 in savings, and more than half don’t have any savings at all. Many families are forced to rely on credit cards and other forms of debt to cover unexpected costs. This can create a vicious cycle of debt that is difficult to break free from.

There are some steps that people can take to try to offset the effects of rising interest rates. For example, individuals can try to pay down debt as quickly as possible to avoid paying higher interest rates on the balance. They can also cut back on discretionary spending in order to free up more money for savings. However, these measures may not be enough to offset the rising costs of living which are making it exponentially more difficult to save for longer-term goals like owning a home, funding a college education, or investing for retirement. The fact that we’re seeing high inflation rates coupled with increased interest rates also means that the amount of money families need to save for future living expenses such as retirement is growing too.

4. The Cost of Owning a Home has Increased as Interest Rates Surge

With the Federal Reserve continuing to raise interest rates, it is expected that long-term interest rates will also rise. This means that the cost of borrowing money to buy a home will increase, thus making it harder to afford a home. Some experts are suggesting that even the most affordable homes in the United States are not affordable for the middle class, which means the lower-middle class has been priced out entirely.

Not only is it more expensive for people to buy a home, but it’s also more expensive to keep a home. When interest rates rise, it becomes more expensive to pay for home repairs like a new roof or a furnace replacement. Additionally, home values have gone up, which is great if the homeowner is in a position to collect equity on that home. However, if they are living paycheck to paycheck they might be in for a rude awakening when they realize they now must pay higher property taxes and increased insurance premiums due to that increase in their home value.

If families were struggling to pay their mortgages before interest rates started to increase, they are likely struggling even more now. However, with home prices as high as they are, many families also wouldn’t be able to buy the same amount of house for the monthly payment they’ve been paying and would be forced into significantly smaller homes with the same mortgage – which was already problematic.

Recent studies now confirm that after missing as few as 3 mortgage payments in a row, it becomes nearly impossible for families to recover financially and avoid foreclosure without some assistance. That's why the Crowd Capital Fund is dedicated to helping families get back on their feet.

How the Crowd Capital Fund Helps

When inflation hits and soaring interest rates wreck havoc on struggling families causing financial hardships that put them at risk of foreclosure, we have the opportunity to compassionately work with the families to offer solutions that can help them keep their homes or transition with dignity.

We buy distressed mortgage loan debt at a significant discount and then work with the homeowners to make their payment terms more affordable. We then collect interest payments on the loan and resell the debt once the loan is stable. Our investors can feel good knowing their investment is making a positive social impact while also netting 9-18% annualized returns (depending on the amount invested) with $0 in management fees. Visit www.crowdcapital.io/fund to learn more today.

When inflation and interest rates are high, everyone pays the price, but lower-income families are disproportionately affected. A small increase in interest rates can have a major impact on the cost of essential items like homes, cars, and even everyday expenses paid with credit cards. The Crowd Capital Fund helps families get back on their feet while providing a social impact investment opportunity to those who want to join our mission. 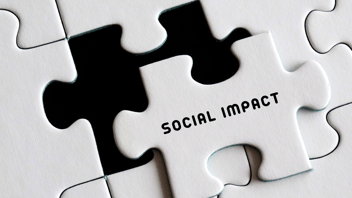 The Benefits of Investing in Impact 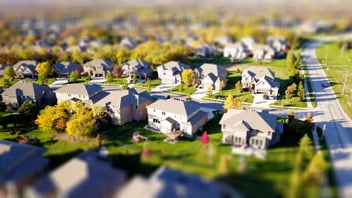 US Residential Real Estate Market: A Decade After the Financial Crisis

Invest with a conscience

Investors no longer have to choose between social responsibility and solid returns because the Crowd Capital Fund offers both.